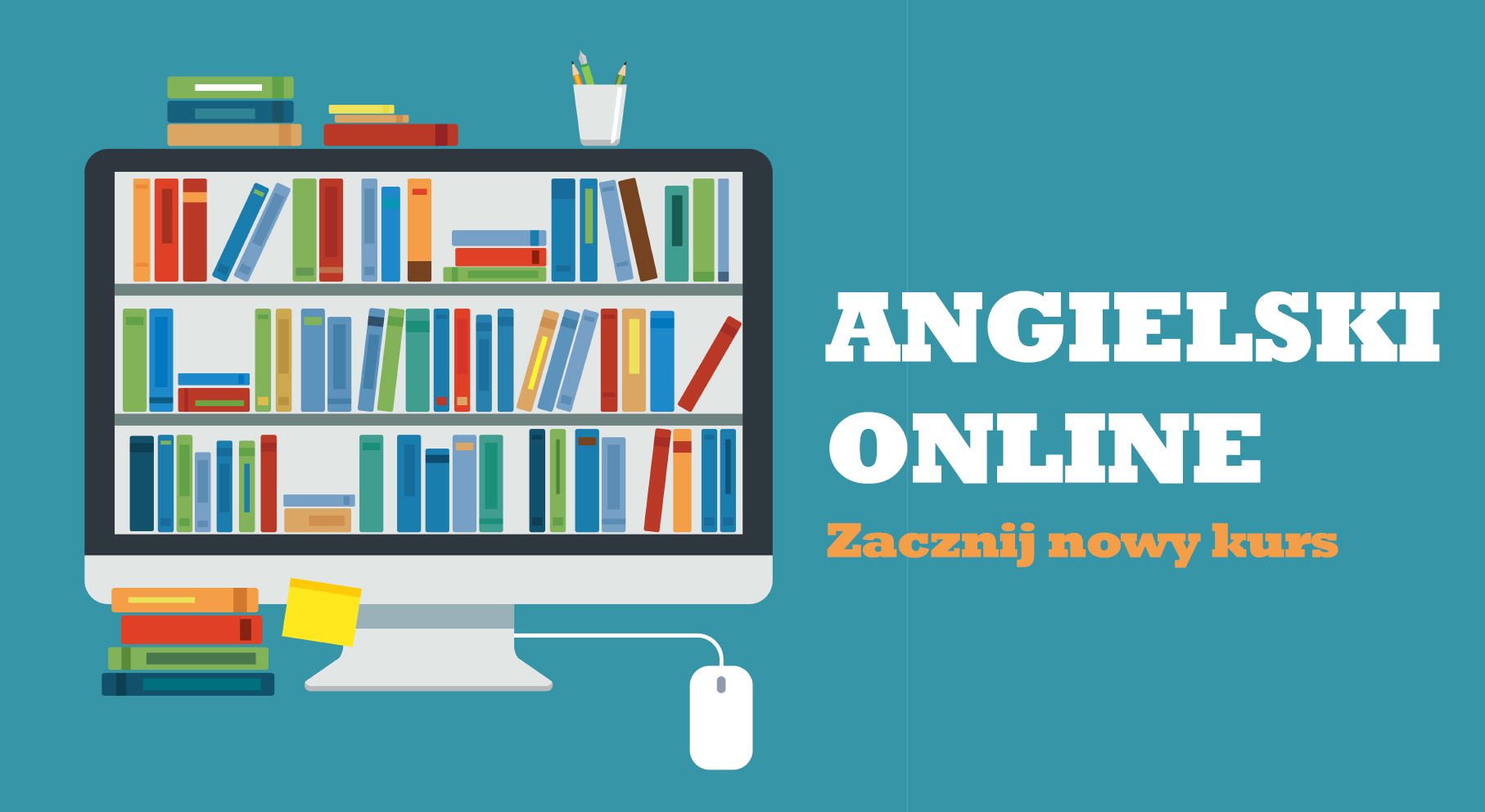 Last summer, I decided to travel around Europe. I was alone and I had no plans at all – I just went from country to country. First, I went hitchhiking (= riding in other people’s cars) to Gdańsk. I spent a few days at the seaside and then I took a ferry (= a big boat which carries people and cars) to Sweden. There I rented a motorcycle (= a motor vehicle with two wheels)and I travelled around the country a little bit. After a week I wanted to go to Germany by plane, but that turned out to be a bad idea. First, my flight (= a journey by plane) was delayed by three hours, and then, because of bad weather conditions, we had to land in Copenhagen, Denmark. So from there, I took a coach (= a bus which travels between cities or countries) to Germany, and then a train to the Netherlands. I spent a whole two weeks in Amsterdam, renting a bike and cycling around the city. At the end of these two weeks, I got a bit tired of sightseeing, so I decided to go to the mountains. I flew (=past tense of ‘fly) to Austria and spent a relaxing week in the Alps. The whole holiday was an unforgettable adventure.

More contexts for the new words:

Complete the sentences with the words in bold above.

Match the halves of the questions and then answer them yourself.

Let’s take a look at some prepositions connected with places and movement.

When you move between places, you go ‘from’ one place ‘to’ another:

I just went from country to country.

From there, I took a coach to Germany.

I decided to go to the mountains.

When you move a lot from one place to another in one area, you travel ‘around’ this area.

I decided to travel around Europe

I travelled around the country a little bit.

When you are somewhere, you usually use the preposition ‘in’:

We had to land in Copenhagen.

I spent a whole two weeks in Amsterdam.

I spent a relaxing week in the Alps.

When you use a means of transport, you use the prepositions ‘by’:

I wanted to go to Germany by plane.

B/ Oh, she always PACKS EVERYTHING EXCEPT THE KITCHEN SINK.

If you pack everything except the kitchen sink, you pack a lot, and often too many things into your travelling bags. The opposite is to travel light (pack very little, only the most important things).

He got into the car and drove off.

Get in and let’s drive.

I saw him getting out of a taxi in the city centre yesterday.

She got out and left me alone in the car.

Go on, get on! The train leaves in three minutes!

You need to get off at the third stop.

Complete the sentences with these words: on, off, in, into, out, out of, except. Put one word in each gap. You will not need all the words.

PLANE TURNED BACK BY BIRDS

The Airbus A320-232 took off from the Katowice-Pyrzowice airport at approximately quarter to eleven in the morning. The flight was bound for Oslo, but turned back after it crashed into a flock of birds. The airport staff confirmed this was not an emergency landing and there were no techinical problems. After a check-up, the plane took off again after one o’clock in the afternoon without any problems.

– to take off (past simple: took off) – about a plane: to leave the ground and start flying

– to be bound for – to have a destination, to be be going in the direction of

– an emergency landing – a landing caused by technical problems